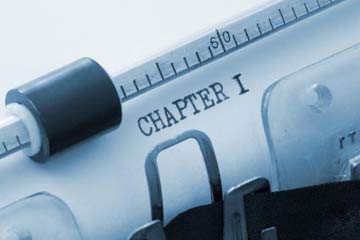 A conflict is an essential part of building your story for a novel. Without a conflict the story becomes plain, baseless and boring. So, what exactly is a conflict? Conflict can be any event, phenomena, or even a person that contradicts the protagonist’s path, or make a change in the protagonists life so that he/she has no way to return back to normal without taking care of the conflict.

There can be many kinds of conflicts limited only by your imagination. I’m going to list down a few of them below.

Protagonist versus antagonist/s: This is the most common type of conflict where the protagonist is put to test by the antagonist or the villain in the story.

Protagonist versus nature: Sometimes in a story the conflict might arise in the form of nature, where nature can mean an animal, a bad weather, a difficult terrain, or some natural disaster, that puts the protagonist or someone related to protagonist’s life in a dire situation.

Protagonist versus self: In some stories a conflict may be a mere reflection of the protagonist’s inhibitory or disturbing thoughts, prejudices, doubts or flaws. The protagonist is required to come out of the conflict by making a change in himself or his situation, and thus the story is progressed.

Protagonist versus fate: In this category, when everything is working well for the protagonist, a fate, an event of unexplained reasons, a prophecy or anything
of similar sort might arise as a conflict.

Protagonist versus society: When the protagonist becomes a victim of society either through its cruelty, or because of certain customs or religion that the society follows. Under these circumstances the protagonist would require to either fight out and change the society and find a way to escape it completely.