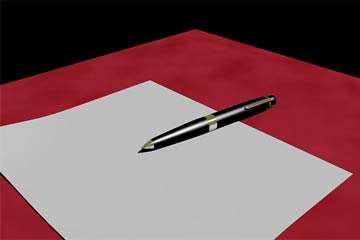 When you start there is nothing but a blank page that could in time turn into a masterpiece or a disappointment, two extremes of the same path. What makes the outcomes so different then?It is the choices that we made during the path. Most important thing is choosing the right kind of story; not the one that people would like, but the one that you like, because you have no heart in the story, you can never make it what it needs to be the best. However, even if you have a good story it is not necessary that it’s going to be perfect.
I’m going to share some tips that might be helpful in starting a novel.