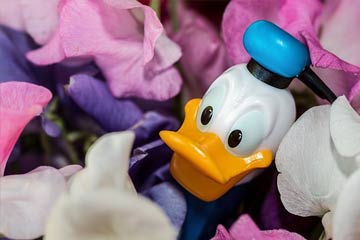 Naming your characters can be a job as difficult and head-boggling as devising the plot, or the theme, or the overall character development. The names need to be accurate, suit the character’s personality and setting in both time and space. You need names as awesome as Gandalf the grey/white, Jon Snow, or Peter Pan. No matter how much you want those names, you can’t take them and thus have to come up with your own that could strike the readers even at a single glance. What is the key to choosing the perfect names for your characters? In this article I’m going to enumerate certain things that you should keep in mind while choosing a name for your characters.

So, now you know how to name your characters appropriate and fascinating names. What are you waiting for?